Dell has issued a security update to patch a vulnerability in the Dell SupportAssist Utility.  This remote code execution vulnerability, identified as CVE-2019-3719, allows unauthenticated attackers on the same network access layer to remotely execute arbitrary executables on vulnerable systems.

The Dell SupportAssist Utility comes pre-installed and checks the health of your computer’s hardware and software.  The utility interacts with Dell Support to detect the Service Tag of your Dell product and scans for existing device drivers and installs missing or available driver updates as well as performs diagnostic tests.

Because the vulnerability allows unauthenticated access on the same Network Access layer as the vulnerable system, a hacker can trick an unexpected victim into downloading and executing arbitrary executables via the Dell SupportAssist from the remote hackers hosted site.

This discovery has been reported to the Dell security team which released an updated version of the affected software to address the issue.

Another issue that Dell patched was an improper origin validation vulnerability in CVE_2019-3718 that could allow a hacker to attempt CSRF attacks on a users’ system.  Dell advises users to protect themselves from these potential attacks by installing the Dell SupportAssist 3.2.0.90 or later. 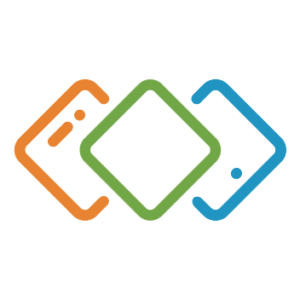